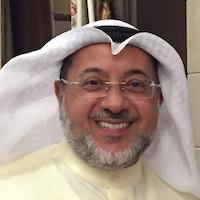 A renowned Engineer with vast experience in EPC, Project Management, Real Estate Building and Development. Contributing 37 plus years of experience of planning, organizing, directing and managing of any Engineering Project.

He started his carrier as an Engineer in the Kuwait Municipality. Later he was holding various key positions and played crucial roles in the management of well known Institutions such as Kuwait Society of Engineers as Chairman, Sabah Al Salem University as Project Manager and Board Member and Advisor of Al Dar National Real Estate Company, Later become the CEO and Vice Chairman of Al Dar National Real Estate Company. Also he holds position as Vice Chairman of Murex, a multinational company engaged in Real Estate Developments and Renewable Energy Projects. As of to date, he is the member, chairman and major shareholder of Smart City Company for General Trading and Contracting.

He has earned his bachelor of Civil Engineering degree from Kuwait University and earned many diplomas and certificates in project management and value engineering. 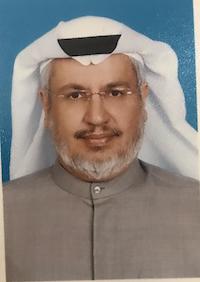 He join with Smart City Company for General Trading and Contracting in 2016 as Vice Chairman. He brought a handful of experience in the field of real estate property development and management. He has earned his bachelor of Civil Engineering degree from Kuwait University 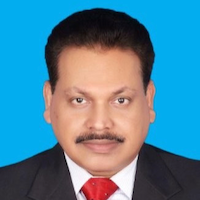 Served as Chairman and CEO of 19 corporations and serving as Volunteer Secretary General in a non-profit organization. He join with Smart City Company for General Trading and Contracting in 2012 as Chief Executive Officer. .

He has earned his PhD in Business Management Strategies, Master of Business Administration, Master of Social Works and earned many diplomas and certificates in various professional courses.